Quinoa is a very nutritious superfood, revered for its nutritional value as it is jam-packed with essential minerals and antioxidants.

Quinoa (keen-WAH) has been the main dietary staple of the Andean cultures of South America for thousands of years. The most well-known of these cultures, the Inca, considered quinoa a sacred seed to be revered by the people and protected by the emperor.

The quinoa is also called “chisaya mama” which means, mother of all grains. It has been hailed as a superfood, revered for its nutritional value as it is full of trace minerals and vitamins.

There are many benefits in consuming quinoa, here are some of them:

The glycemic index (or GI) is a ranking of carbohydrates on a scale from 0 to 100 according to the extent to which they raise blood sugar (glucose) levels after eating. Foods with a high GI are those which are rapidly digested, absorbed and metabolised and result in marked fluctuations in blood sugar (glucose) levels. Low GI carbohydrates – the ones that produce smaller fluctuations in your blood glucose and insulin levels – is one of the secrets to long-term health, reducing your risk of type 2 diabetes and heart disease. It is also one of the keys to maintaining weight loss. (http://www.glycemicindex.com/about.php)

How to cook:
Protein-rich Quinoa has a mild nutty flavor when cooked, with a slightly crunchy texture. The simplest way is to cook it like rice. Rinse the grains of Quinoa under running water using a strainer. This removes remaining saponins, the bitter external coating of the grain. Bring to a boil in a saucepan – 1 part grain, 2 parts water|stock, then reduce the heat to low, simmer for another 10-15 mins until quinoa has absorbed the water. Cooked quinoa stores well in the refrigerator (for a few days). Make a quinoa salad with other vegetables, or cook it like porridge. Cooked quinoa can be added directly into cereals, soups, sauces, curries, etc…very versatile whole grain.

For those who are used to rice and new to Quinoa, add Quinoa to rice in equal proportions in a rice cooker using the same water to grain, 2 to 1 ratio. Quinoa expands pretty much like rice i.e. about 3 times more when cooked. It will make the cooked rice even more delicious with a slightly fluffy/crunchy texture and a mild nutty aroma.

Comparing White, Red and Black Quinoa White Quinoa:
White Quinoa: The most common color of quinoa is white. White quinoa is actually a bit more tan than white, so sometimes it’s called tan quinoa, ivory quinoa, golden quinoa, yellow quinoa, blond quinoa, or just quinoa. Of all the quinoa colors, white quinoa has the most delicate taste and the lightest texture and it cooks up a bit fluffier than other types of quinoa.

Red Quinoa: Red quinoa (which takes on a brownish hue when cooked) has a richer taste, slightly chewier texture, and somewhat nuttier flavor compared to white quinoa. It’s often the quinoa of choice for cold salads as it holds its shape better during cooking.

Black Quinoa: Black quinoa has more of an earthy flavor than white quinoa

Combination of white, red and black quinoa gives a rounder texture as well as making any dish so much more colourful which in turn, appealing appetizing!

There are no reviews yet.

Only logged in customers who have purchased this product may leave a review. 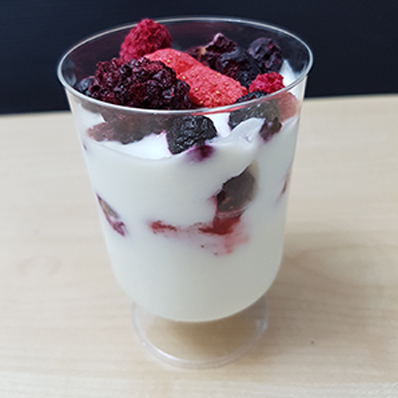 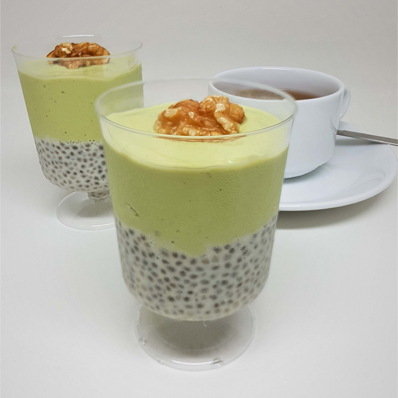 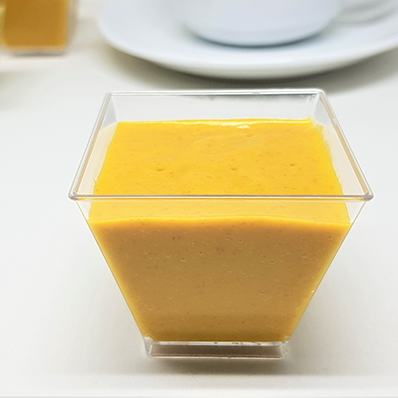 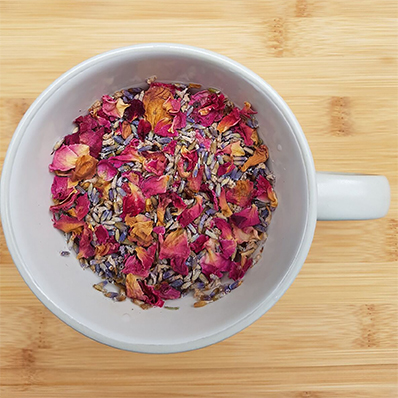 YOU MAY ALSO BE INTERESTED IN THE FOLLOWING PRODUCT(S)